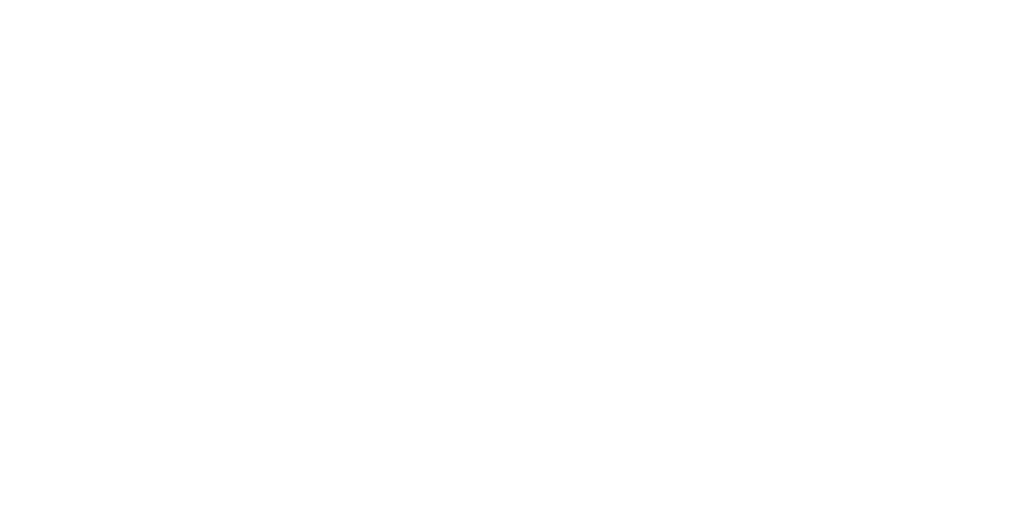 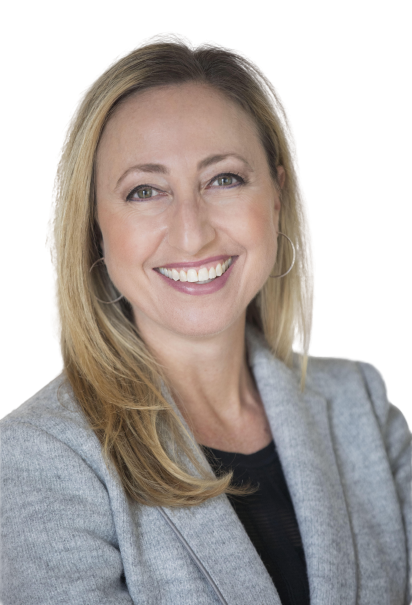 Co-host and co-producer of The Listing Colorado, is founder and president of One Eight Oh, with a Florida-based public relations firm and a Denver-based real estate business. Candice has a thorough background in real estate sales, public relations, marketing, management, digital media and communications. A graduate of the University of Florida, she started her professional career as a television news reporter, working on air in Gainesville, Florida, Salisbury, Maryland and Sarasota, Florida.

After a lengthy career in TV news, Candice went into the “family” business of real estate, working as a top producer in sales, management and training for Lennar Homes and WCI Communities. She then transitioned to a marketing role with the largest real estate developer in Florida, and in 2012, she started her own communications firm. In 2018, Candice and her family moved to the Denver suburbs, and she now splits time between Colorado and Florida. Currently a licensed real estate broker in Florida and Colorado, she specializes in helping buyers navigate the tricky process of moving to a new place and finding the perfect new home! She is also a freelance on-air host and commentator, with strong skills in digital image management and strategic communications.

Matthew W. Carman is the strategic business development account manager for professional sports and houses of worship for Canon USA in the Denver area. He oversees 13 states and more than 700 accounts dealing with professional and college sports, higher education, houses of worship and production companies. He trains and works with film, journalism, media and communication departments to build relationships and teach the newest production systems available.

Matthew has experience producing and editing a vast array of productions ranging from live TV, reality TV shows, commercials and industrial, documentary and features work. He previously served as the cinematographer and field producer for NBC Sports, filming outdoor productions worldwide for the No. 1 ranked outdoor TV series Bucks of Tecomate Television.

Matthew has also worked at WUSF Television – University of South Florida, where he oversaw all aspects of field and studio productions, including talent, locations and equipment needs. Prior to that, he was a director of Blab TV and lead the multi-camera live TV shows and production of on-location shoots and commercial production for more than 70 shows on the schedule and airplay per month.

At SNN in Florida, Matthew was a commercial producer and director, running all aspects of pre-production and post-production activities, including, budgeting, booking, crews and talent, scouting locations, scheduling, managing shoots, editing and graphic production. He personally developed more than 400 high-quality TV commercials. 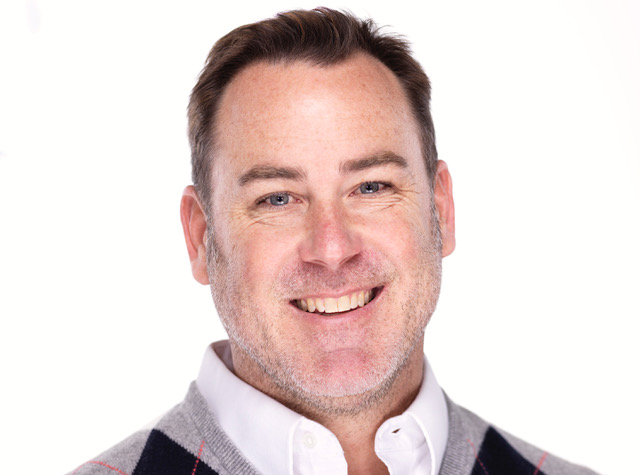 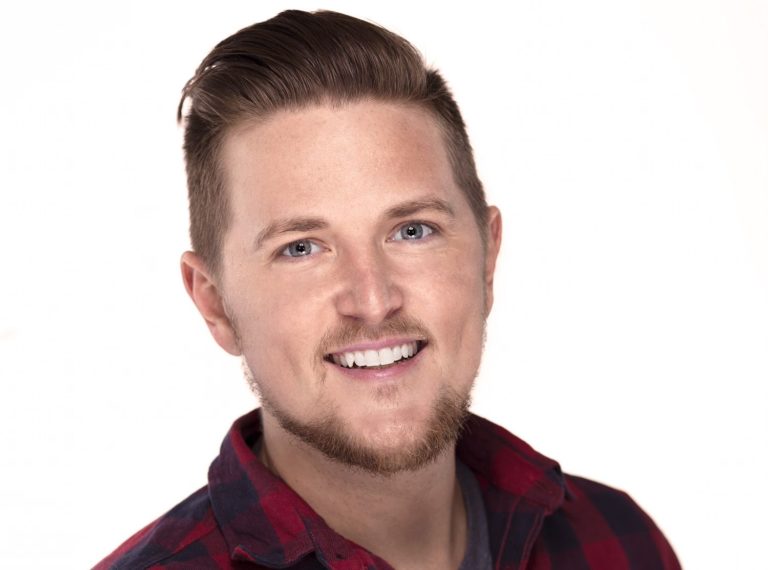 Paul Joyner has more than 10 years of experience as a content producer, including video and photography. He is currently a producer at JOIN Production in Denver, Colorado and a co-producer for The Listing Colorado and The Listing Florida, two TV shows that tells the stories of buyers, sellers and real estate professionals in those states.

He founded Paul Joyner Photo 10 years ago where he works as a video producer and a photographer, creating relevant and compelling content for companies. Paul is also the product and lifestyle photographer and videographer for the brand ezpz.

Previously, he acted as the photographer for the look book, general marketing and product portraits for Darcy’s and Bootights. Paul has also freelanced for Southbay Magazine and Ventura Blvd Magazine and was the on-set photographer for My Life as a Dad, a YouTube show featuring celebrity dads talking about being a dad.

While in California, Paul was the photographer for the Hermosa Beach Summer Concert Series. He shot the behind-the-scenes and on-stage photography for performing artists and captured the event, such as the people and vendors in attendance.

Email Us For More Info